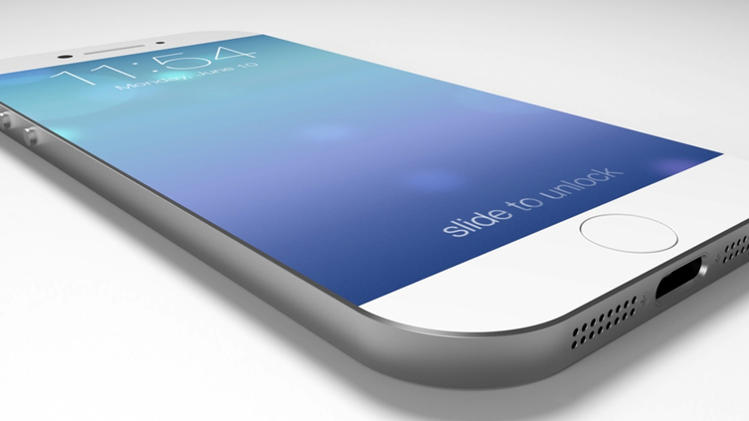 Ever since Apple products have been introduced in the market, clients have also started to get hooked with every product they are making as well as the updates on the gadgets they have previously manufactured.

So this simply explains the quick spread of whatever news and rumors that are found online.

Well, there is no doubt about this since Apple products are definitely something else. And with the remarkable appreciation of the market with this brand, there is no wonder why millions of people are going crazy on waiting for the revelation of the Apple’s iPhone 6 design as well as the specifications. 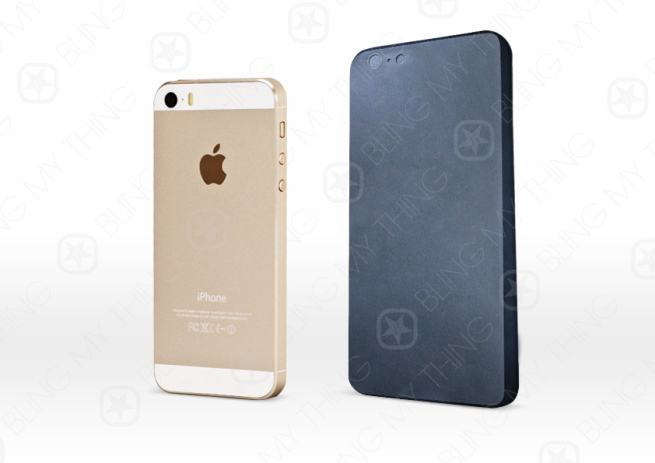 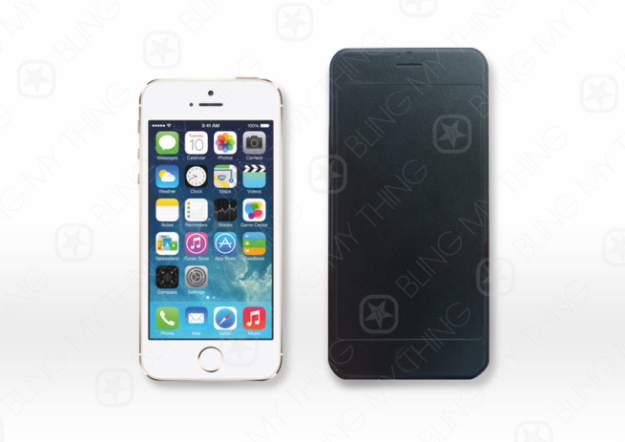 Surely, a lot of consumers have noticed that a huge number of unreleased designs for smart-phones have been revealed and shown off by third party case makers long before the company’s official announcements.

But recent updates on Apple’s 6th generation for iPhone tell otherwise. Rumors are getting louder these days telling about the discovery of the upcoming design of Apple for their iPhone 6.

The Recent Rumors on Its Alleged Discovery

A member in a discussion forum known as the 9toMac would simply point interested consumers towards some images of a supposed case mold as well as design of Apple’s next generation for their iPhone products.

These images are posted on a Japanese maker’s blog. However, although there is no possible way for them to be authenticated and verified, they, on the other hand, fascinatingly align and resemble with a number of rumors that are heard and proliferated before.

And today, not only photos have been exposed but so as with the possible specifications as well as the features that may be possibly tied with the upcoming new model release of iPhone.

While Apple has established their brand name through an impressive performance which is tied with the trademarks of gadgets they introduce in the market, recent updates are showing a little tweak and difference on these style mark.

This case model is said to reveal a device with the presence of Apple’s trademarks when it comes to iPhone models, only this one is much taller as compared to the iPhone 5s. Aside from this, it is also reported that it has a marginally wider screen display, which simply suggests that Apple is actually considering doing the supposedly impossible with iPhone 6.

The company is allegedly releasing a smart-phone, not typical with their usual design as this has a much larger screen display, thereby promising a more comfortable experience. Although this device is said to be larger and wider, most people could still predict that it still has the convenience of being able to use one hand when using it – feature that is, most often than not, awkward with other brands and models offered in the market.

But, wait, there is even more than that! Aside from the promise of a larger and a wider screen display, Apple 6 will also feature a thinner and sleeker edges on the sides of the screen with 0.22 inches thickness. The light sensor is also reported to have been moved above the ear speaker area.

Additionally, it has also been reported that this widely recognized company name for IT products has decided to scrap and undo the colorful plastic casing that was incorporated with the design of iPhone 5c before. The much awaited new generation of iPhone is said to have an aluminum casing just like the one used in the 5s design.

The change of the latter item is probably because of the extensive discontentment expressed by consumers with how the 5c was introduced having a plastic covering instead of the common aluminum casing. Hence, Apple is possibly taking a different path in terms of offering a relatively cheaper version of their flagship version of smart-phone.

Two Versions of the Design

The rumors do not just simply end there. According to a recent report from an insider with a remarkable track record, it suggests and highlights that Apple is actually planning to launch two new smart-phone models this year. Aside from the iPhone generation 6, they are also rumored to produce an Apple A8 processor which is clocked at 2.6GHz.

These designs are both considerably larger than the iPhone 5s since the 6th version of iPhone is said to have a 4.7- inch size while the other edition offers a 5.5-inch, which is practically closer to a phone-tablet size. While some dictates that the 4.7- inch type would be launched in August or September, the 5.5- inch type may or may not be launched the same time with the smaller counterpart.

With this development in Apple’s trademark designs, it seems like they have stopped ignoring the growing and increasing trend of “phablet” in the market consumed and preferred by a considerable amount of people.

Just like always how Apple does, these products really sound promising. However, there are also other included rumors saying that the 5.5- inch version of the 6th generation of iPhone could have the same resolution as the 4.7- inch model.

This may simply translates to having lower pixels per inch on the display. Although this could be something to be pondered on, it could still be treated as an upside of the model as it can help app developers to develop applications without having to worry about the fragmentation of the two different models of the same generation.

Some also say that with the hot-selling products Apple is offering, they might also pose a higher price for the bigger version of the 6th generation of iPhone as compared to the relatively smaller one.

Such claim reportedly matches up with the previous news or rumors released a month ago regarding Apple might consider charging their contract for an iPhablet that has 5 inches height with $300.

Although these specific news have yet to be clarified, verified, denied or confirmed by the Apple industry, interested and avid consumers are holding their breath for more upcoming news and updates on the release of the iPhone 6 in the market.

Apple continuously surprises their avid consumers with constant improvement and transformation, both on the outer design and on the deepest specifications of each of their products.

Join out iPhone 6 group and  stay up to date on all latest developments. 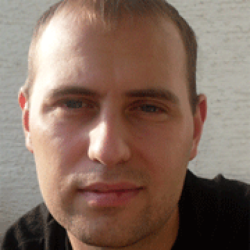