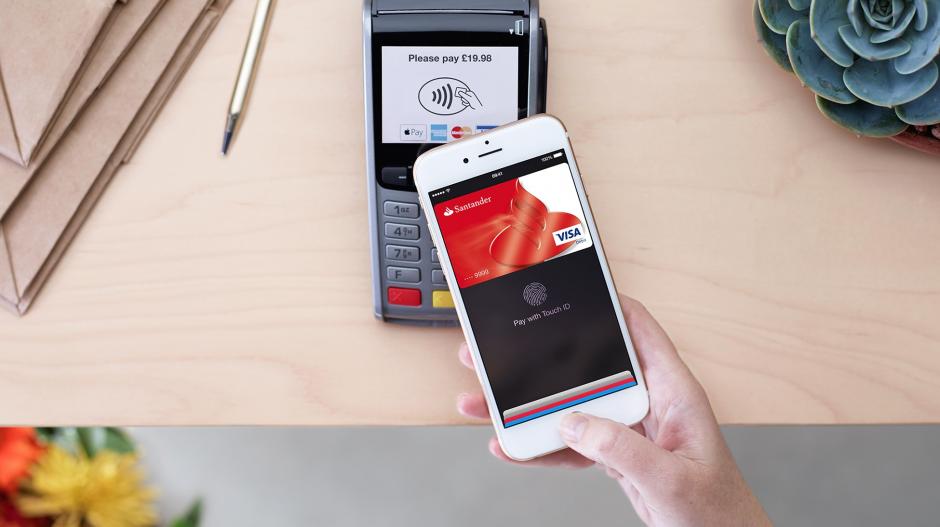 The latest Apple campaign “If it’s not an iPhone, its not a iphone” is heading to clear consumers mistaken belief that all smartphones are same. Series of advertisements by Apple “If it’s not an iPhone” demonstrate consumers that all smart phones are not having same features and capabilities. The same tagline used by Apple Company in all the advertisements is focusing on consumers who have less familiarity regarding intelligent handsets.

Mobile app developers have revolutionized the Smartphone’s to a great extent that consumers started considering every Smartphone as an iPhone. Apple is releasing sequence of advertisement for iPhone 6 as well as iPhone 6 Plus.

First advertisement is about Apple’s in-house iOS apps development (software) & hardware manufacturing and how both parts are combined to provide the best services.

Apple’s second advertisement from the series says “99% person who have an iPhone ,love their iPhone”. Besides the fact iOS app developers have made quite similar app for other phones still Apple customers stay loyal and passionate for their devices. Tagline used is same and symbolize to uniqueness of the Brand.

Third advertisement in the series is about “Amazing Apps”. App store of iPhone has more than one and half million of amazing applications for its user. Each app is embedded with remarkable and significant features. “who knew a phone could do that apps” dialogue in ad refers to the extreme superiority of Apple apps.

Fourth advertisement is related to Apple Pay transactions. It’s safer than a credit card and keeps your info yours. Consumers can use this app in over one million stores. This app developed to fulfill each need of an Apple user including “groceries, and kicks, toys, and your lunchtime fix” states in advertisement. Through the advertisement Apple making people aware how iPhone could be used to make different Apple Pay purchases.

Apple always come up with innovative ideas and got success in attracting consumers attention. The latest ad campaigns of Apple are effective and focused on different features. Each advertisement focuses the exclusive features of Apple to turn the tagline true that “If it’s not an iPhone, its not a iphone! ”