5 iOS Apps That Will Hide Your Photos

Home Community blog 5 iOS Apps That Will Hide Your Photos 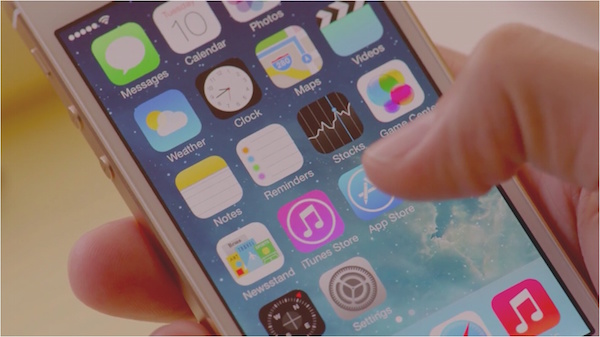 Do you have embarrassing or private photos on your iPhone that you don’t want to delete, but you also don’t want anyone else to see them? You may want to move them to another device with better security settings like your laptop, but you won’t get to see them as often as you’d like. Fortunately, there are available apps out there that can help you hide your sensitive pics without deleting them from your phone.

One of the best apps out there is the Private Photo Vault, featuring a tri-protect system and decoy password option. If you want to protect your photos and videos, select and transfer them from Apple’s Photos app to a Private Photo Vault album.

To password-protect your media, you can choose between a secure password system and a nifty pattern lock system. For additional security, you can also add a pin lock option on an image that will require a four-digit pin.

Despite its simple interface, Private Photo Vault will ensure extreme protection and hide photos from your iPhone. Best of all, the app is free.

Clothed as an innocent-looking calculator, SpyCalc is your inconspicuous private album that will hide your pictures from prying eyes. The app does function as a real calculator, but it also effectively works as a secret safe that can only be opened by entering a number combination. You can also create categories for your hidden photos for easy navigation.

The app’s paid version works the same as the free one, but without the ads. If the ads don’t annoy you, just help yourself with the free version.

The unique thing about KeepSafe is it allows you to take photos directly from the app, so you don’t have to select and transfer images every time you want to hide them. Your videos can also be safely hidden in the app simply by importing them – just don’t forget to delete them from the Photos app after the transfer. To organize your media, create albums in the KeepSafe app.

Your pictures can be viewed by entering a four-digit pin. Although it only features a single protection system, you can be sure that it is effective enough to hide your images.

iPhone 5 users can enjoy the use of the free Pic Lock 2.0 and its user-friendly interface. The lock system can be either a pass code or a complex pattern. Besides the usual photo-protection feature, the app also lets you import and export images from and to your Photos app or your iTunes.

The app is free, but getting the paid version ensures that you get regular updates and also receive new added features.

A photo-locking app hidden beneath a calculator look, KYMS features solid password protection to keep your photos and videos covert. FLV and AVI videos can be played directly on the app, but this is only available with the paid version. Besides photos and videos, KYMS can also password-protect your PDF and text files, which you can view right inside the app. And even if you lost your password, you can still recover it through a special PUK code.

KYMS is available for free, but its many cool features can only be used via in-app purchases.