Home Community blog The Best Smartphone of 2012? The iPhone 4S, Of Course! 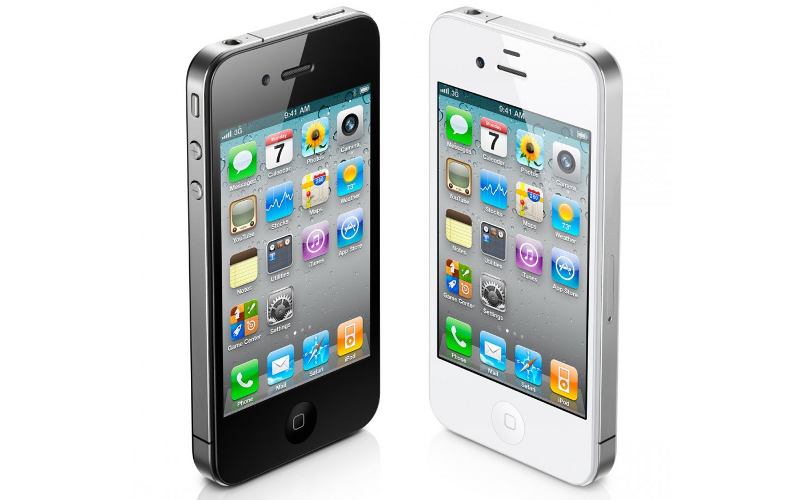 When you sit around and talk about all of the smartphones of 2012, there is a lot of great technology to discuss.  But when it comes time to narrow all of the options down to the very best mobile phone of the year, it’s easy to choose just one – the iPhone 4S!

After all, it boasts a strong resume:

–  It’s twice as fast as the iPhone 4.   That means you can download all of the apps you want (and Apple is happy to oblige, with more than 500,000 to choose from!), and this phone will be able to handle it, without slowing down one bit.

–  It’s got an 8 megapixel camera that anyone (short of only a professional photographer) will be happy with.

–  It’s got a video camera that can shoot full HD videos in 1080p.  It can even stabilize images and reduce unwanted noises.  You may not be Steven Spielberg just yet, but you’re awfully close!

–  It’s got Siri, a personal assistant that doesn’t demand a salary, days off, or a 401K.  She’s an expert on everything, from directions, to the weather forecast, to awesome restaurants.  Does it get any better than that?

–  It’s got a dual- antenna for better reception.  After all, if you can’t actually talk to other human beings, you can’t have the best mobile phone!

But why didn’t the iPhone 5 get our nod?  After all, it’s got a different design, complete with a bigger screen, a faster processor, and it’s newer!  So, why didn’t we consider it the best mobile of 2012?

Because it doesn’t have as many upgrades as the iPhone 4S does.

Let’s face it – the iPhone 4S blew the iPhone 4 out of the water.  Both of its cameras set the bar so high that the iPhone 5 couldn’t top it.  Other manufacturers are still trying to keep up with the technology!  Siri revolutionized the entire smartphone industry in 2012.  (Now, you can have a complete conversation with your mobile phone and not have to worry about men in lab coats coming after you!)

The iPhone 5 is a great phone, but since the iPhone 4S made such a big splash in comparison to its predecessor, it wins our title for best smartphone of 2012.  (In fact, the 4S was so awesome that many owners didn’t even bother to upgrade to the 5 when it came out.  That’s a big deal for Apple fans!)

And, there was something working against the iPhone 5 – the iOS map fiasco.  In fact, that was dubbed the biggest technical disaster of the year by many gadget-lovers.  Even though iPhone 5 owners now have access to Google Maps, the iOS maps disaster caused enough of a stir to knock the phone’s image down a few pegs, in our opinion.  (Hey, you can’t win a gymnastics competition if you fall off the balance beam, right?  The maps debacle worked the same way in our competition!)

When we look back at all of the smartphones of 2012, the iPhone 4S gets the gold, and the iPhone 5 gets the silver.  And as fast as technology advances, aren’t you excited to see what the best mobile phone is next year?!

Do you think that the best smartphone of 2012 is the iPhone 4s?. Speak your mind by commenting and sharing.