iPhone History – Who Knew So Much Could Happen in 5 Years?!

Home Community blog iPhone History – Who Knew So Much Could Happen in 5 Years?! 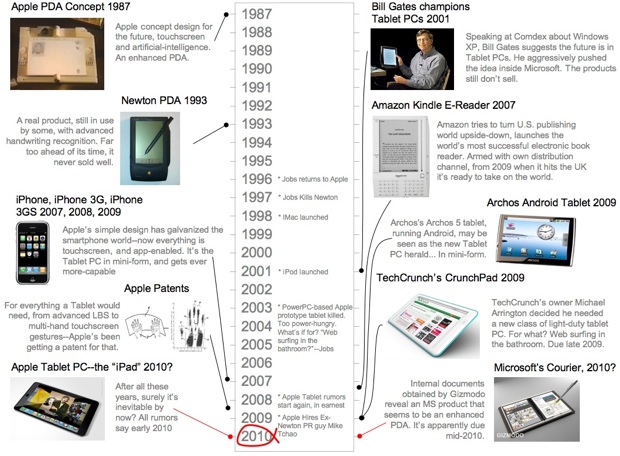 Rarely do five-year-olds change the world, but that’s exactly what the iPhone has done. In fact, the iPhone won’t even officially celebrate its fifth birthday until June 2013!

As part of the festivities, we’re looking back at the iPhone history. After all, we’ve come a long way in a short time!

If you were a little confused by the first iPhone, you weren’t alone. Heck, people couldn’t even decide on a single name for it! Many simply called it the “iPhone”, while others called it the “iPhone 2G” or “iPhone 1”. Some people at Apple called it the “iPhone EDGE”.
No matter what you called it, though, you can’t deny that it made an impact. TIME Magazine dubbed it the “Invention of the Year” in 2007. People all over the world were fascinated by it. After all, here was a phone that didn’t have any buttons! And, it did everything you could ever imagine. The fact that it was a phone was almost an afterthought!
It took Apple 30 months and $150 million to create the first iPhone, and the results were well worth it!

A year later, Apple created a newer, even better iPhone. And, hey, this one had a single name!
The iPhone 3G didn’t offer a whole lot in the way of new technology. However, Apple made enough upgrades to have fans salivating.
The biggest addition was the App Store. Now, iPhone users had a way to search for and install new apps. Little did Apple know that in just a few short years, there would be half a million iPhone apps to choose from!
Another big improvement was the addition of GPS. With the tap of their screens, iPhone users never had to worry about getting lost again!
As an added benefit, the iPhone 3G was cheaper than its predecessor, so millions more could now take advantage of this technology.

By 2009, Apple had the need for speed – which is why they put an “S” on their newest iPhone model. The iPhone 3GS certainly delivered on the speed promise, with download speeds of up to 7.2 mbps and a 600 MHz processor.
But the iPhone 3GS wasn’t ALL about speed. The 3.0 megapixel camera inside this phone rivaled that of a professional’s. It came with autofocus, macro, and white balance support. You could even edit videos right on your phone!

In what had become a yearly tradition, the iPhone 4 was unveiled to much fanfare in the summer of 2010. Fans were especially intrigued with the media features of this phone – like FaceTime, a service that allowed users see people while they talked to them. The iPhone 4 also allowed users to read books, listen to music, and even watch movies.
The iPhone 4 also made a design first – it was offered in white.
Unfortunately, the iPhone 4 also made headlines for less-than-stellar reasons. Soon after the phone was released, users noticed what became known as the “death grip” – a problem created by the positioning of the antenna right where people had to hold onto the phone.

For the first time, Apple took more than a year to come up with an updated iPhone. The result? One of the most talked-about smartphones ever!
Among other things, the iPhone 4S brought us Siri – a virtual assistant that can answer users’ questions!
The cameras inside the iPhone 4S were unlike anything the smartphone world had ever seen. The still camera was 8.0 megapixels, and the video camera recorded in 1080p.

It’s got a bigger screen than the iPhone 4S, but it’s lighter and thinner. It’s also the fastest iPhone ever created. It broke sales records in China, but with the Samsung Galaxy S3 nipping at its heels, industry experts are curious to see what the U.S. sales numbers look like.

iPhone history brought us quite exciting moments till now. We are hoping to come across even more exciting times in the future.

[rightpullquote]So, what do you think? What will Apple do next? What are you hoping to see on the iPhone 6? Speak your mind by commenting and sharing (rewards 100 points).[/rightpullquote]

It comes with new colours, new dual led flash for the front camera, a fingerprint scanner, a new M7 processor for tracking of movements, a new A7 64-bit chipset, new iSight camera with 33% more sensitivity and last but not least a new HD front camera.