iPhone history – Everything about the iPhone evolution

Home Community blog iPhone history – Everything about the iPhone evolution

The first iPhone, introduced in June 2007

The first iPhone awarded “invention of the Year”by Time magazine and had multiple names. It was called as iPhone 2G and some inside Apple even referred to it as the iPhone EDGE.

The iPhone 3G was not much different from iPhone 2G. However, it had some nice tweaks such as assisted GPS, support over 3G networks and a Tri-band UMTS/HSDPA support feature.

Retina display introduced to the iPhone 4. It became popular due to several new features such as listening to music, push email, reading E-books, FaceTime but its antenna had the “death grip” problem.

It took Apple 16 months to offer the 4S. Among other improvements regarding its camera, It came with a faster A5 processor and a virtual assistant called Siri. 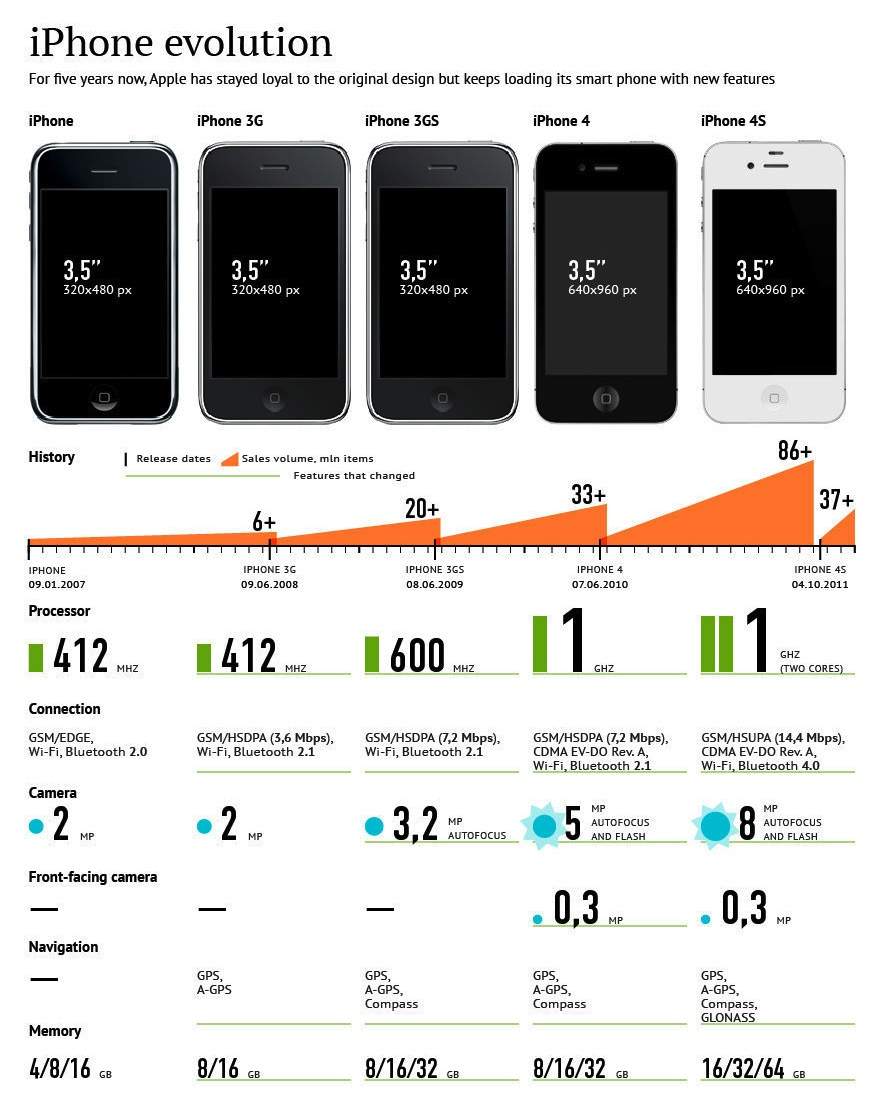 Place a comment below and tell us your thoughts, ideas, rumors about the new iPhone 5. Join our iPhone 5 group and stay up to date.
For a better and more detailed iPhone evolutionary steps check out this article 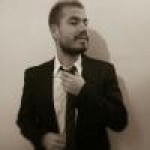